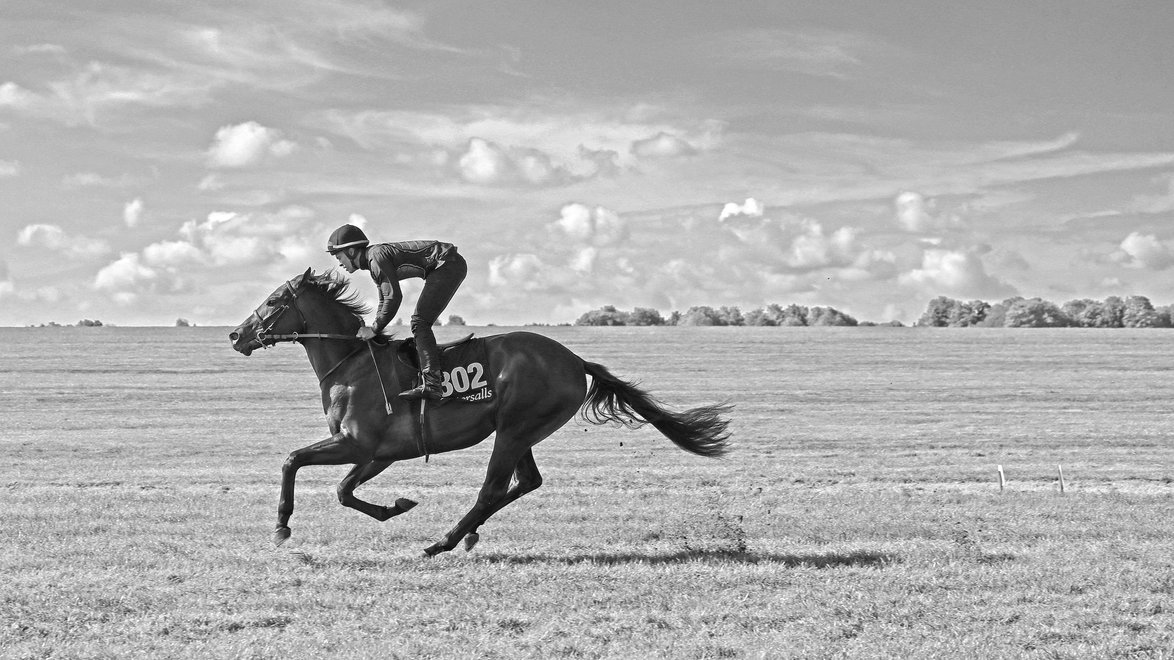 Was established in 2014 in order to combine Debbie's various skills in  equine media, including writing, photography, graphic design and original art, in particular, her sculptures in bronze.

With a background in Thoroughbred racing, in April 2015 she launched The Arabian Racehorse online magazine, primarily to provide coverage for UK Arabian racing, as well as the premier races overseas.  Since January 2016 she has been the Official Photographer for the Arabian Racing Organisation (the sole Arabian Racing Authority in the UK).

Now living in Gloucestershire, just half an hour from Cheltenham, she is also staff photographer for International Thoroughbred magazine and Tattersalls Ascot & Cheltenham Sales, monthly international features writer for Jour de Galop Arabians and for the quarterly Gallop magazine.

Producing limited edition sculptures in bronze, she undertakes a small number of commissions annually. This includes her trophy for the race she sponsors with ARO, promoting The Arabian Racehorse magazine as well as her sculptures and photography.

A regular exhibitor in Norton Way Gallery in Hertfordshire, and also in The Osborne Studio Gallery in London, her sculptures have been shown at events such as the Badminton Horse Trials and the Royal Horticultural Society's Chelsea Flower Show. On her retirement as Chairwoman and Press Officer of the Society of Equestrian Artists in April 2016, she was made an Honorary Full Member of the Society. Every year she works with the educational charity, Racing to School, teaching sculpture at the Newmarket Academy as part of the Godolphin Beacon Project.

Arabian Magazine Best Arabian Work at The Horse in Art 2015 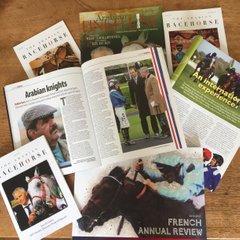 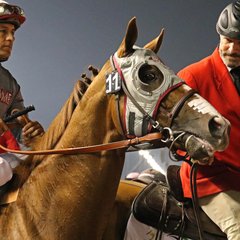 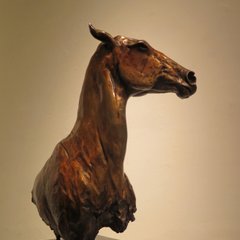 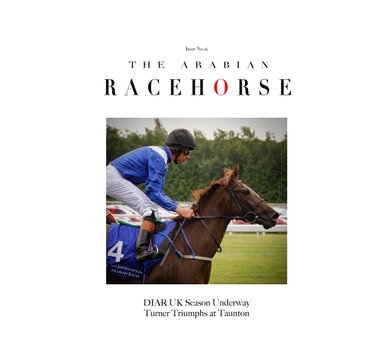 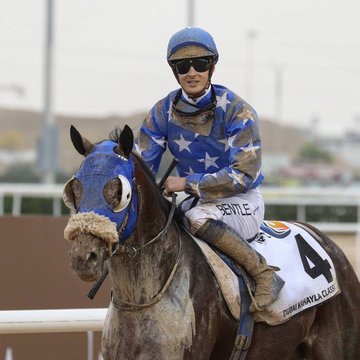 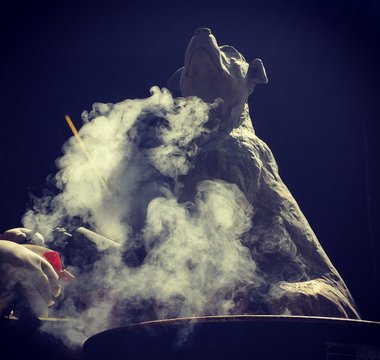 Debbie is a highly talented and competent equine, horseracing photographer and writer. Her work - whether it be words or pictures - is totally professional and always arrives on time. The enthusiasm and understanding she has for the subject shines through her work and we highly recommend Debbie for any creative project.

With a lifetime's experience around animals, her hands-on knowledge shows through in every piece she produces. I am delighted to include her work my gallery and as part of my personal collection.

Debbie is a real specialist/expert and is also passionate about the Purebred Arabian. Her knowledge of the PA scene has been built up during the course of many years, and extends to all those countries which are involved in the racing of the breed.

Consequently, she has travelled extensively and developed her knowledge, opportunities which have enabled her to build up her contacts’ book. Debbie had an attitude which we really like and takes the form of a genuine culture, a genuine awareness and a genuine spirit of being open to the international scene.